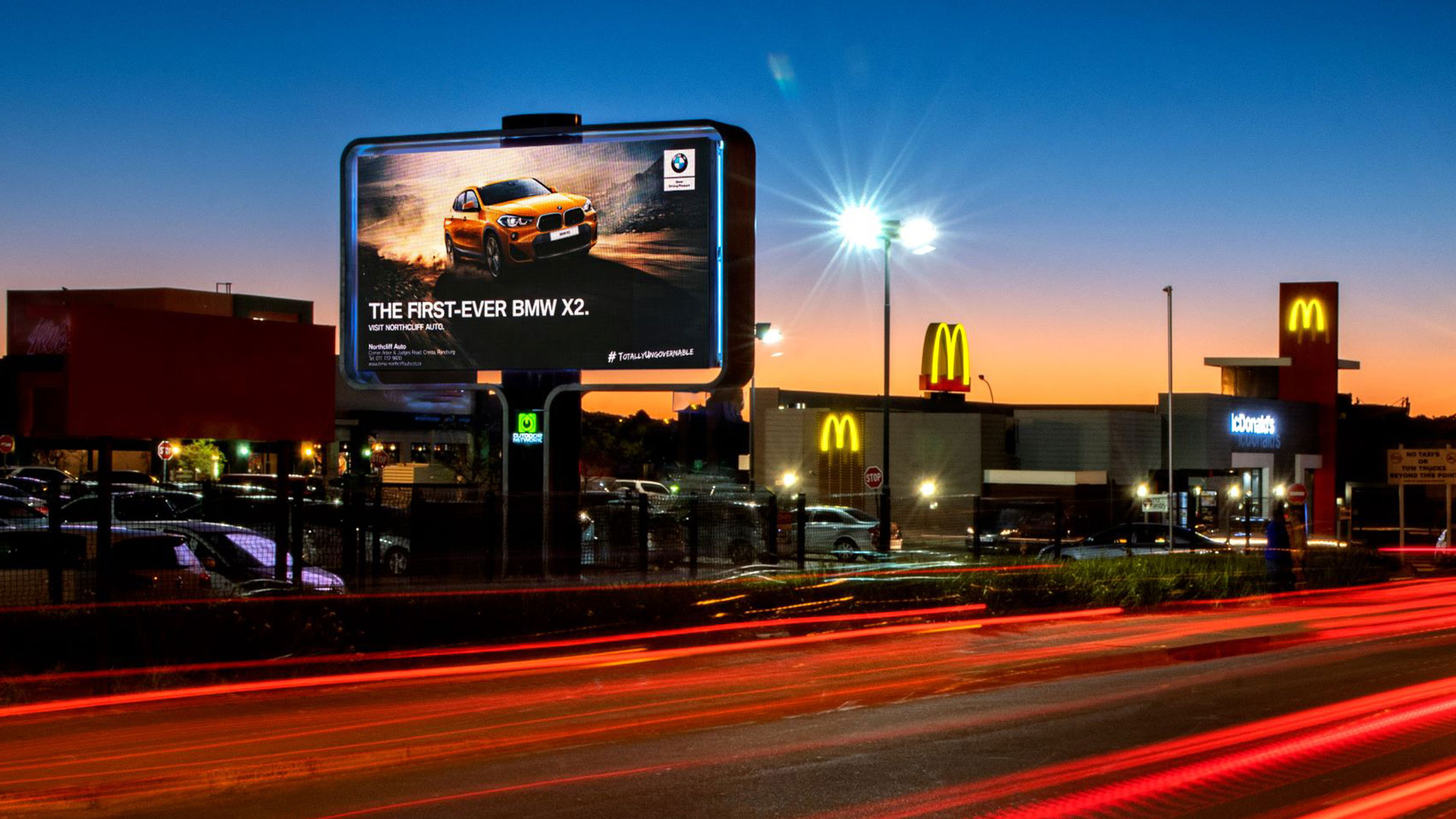 With digital and mobile continuing to grow its market share, most traditional mediums have seen their slice of the pie cut dramatically, but not Out of Home, according to Jacques du Preez, CEO of leading South African and African Out-of-Home media owner, Provantage Media Group.

I recently reviewed some research conducted by MAGNA Intelligence, the well-respected US-based resource on advertising and media, which presented the historic and projected share of global advertising revenue by media channel, and it made for some very interesting reading.

The research confirmed the incredible growth of digital media worldwide and the subsequent pressure this growth has placed on most other traditional mediums.

Impact of Digital
The results of the research suggested that digital media’s market share will grow from the 29% it enjoyed in 2014 to approximately 52% by next year, 2020, which is obviously not good news for traditional platforms.

Newspapers and magazines are predicted to continue their slide, falling from 19% in 2014 to just 7% by next year.

The report suggested that TV is performing slightly better and will decline ‘only’ 9%, when one compares the 2014 and 2020 numbers.

Of all the media platforms, it seems that out of home and radio have been more resilient in surviving the digital storm, with radio predicted to decline by just 2% and Out-of-Home 1% over the same period. Interestingly, cinema, which is classified as Out-of-Home, is predicted to be extinct by 2020.

If one drills down a bit further, the MAGNA numbers show that traditional Out-of-Home will have declined by 1% by next year, whilst digital Out-of-Home will retain its market share of 1% of advertising revenue over the same period.

Contributing Factors
The take-out from this, for me, is that whilst other media are losing out to digital, Out-of-Home   market share has remained largely stable over the last five years and resilient in the face of the threat of digital.

My 21 years in the out of home industry have given me some insight into why I believe Out-of-Home   has retained its share and will continue to grow faster than TV, radio and print, both in South Africa and across the African continent:

Conclusion
Most other traditional media channels have largely remained stagnant and not evolved as the consumer and media landscapes have changed.

Not Out-of-Home, and this is why it has remained relevant and successful.

With new and cheaper technology, greater urbanization, and a new generation of “on demand” consumers, the foundations are in place for Out-of-Home to continue to grow, both in South Africa and across the African continent.